Oregano Is Not Just for the Kitchen Anymore

When we talk about oregano, they always come in handy with mealtime rolls. But gone are the days when the known oregano is used only for the kitchen. Oregano essential oil (scientifically known as origanum vulgare) is also extremely well-rounded. This essential oil has really begun to gain in popularity in the early 21st century.

You can expect a crisp and herbal scent from oregano oil. Unlike the majority of essential oils used in aromatherapy, oregano does not have what you would consider an attractive or desirable smell. But as an antifungal, antiviral, antibacterial, antiseptic and immunity system stimulant it is extremely effective. 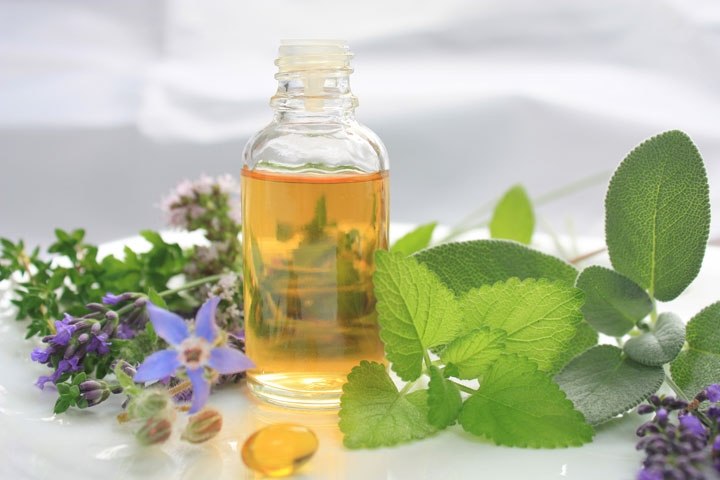 Just as eating oregano with your meals is good for you, oregano oil offers many health benefits. Mentally it keeps you from becoming too proud, helps you ignore critically hurtful opinions and even helps you see things as they really are.

It’s also great for treating everything from athlete’s foot to whooping cough. Warts and calluses, Candida and canker sores, fungal infections and muscle aches all bow down to the power of oregano. This versatile essential oil is effective for fighting viruses, colds, pneumonia and harmful bacteria, because it strengthens your immune system. 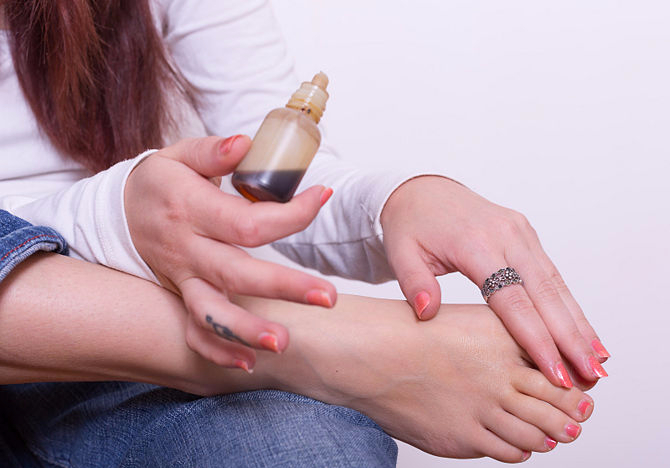 Taken internally oregano is often used to treat staph infections and parasites. Place a towel over your head and add 2 drops of oregano oil to a pan of steaming water, and you can effectively treat a host of respiratory and nasal conditions.

Take not however that oregano oil is not generally considered safe during pregnancy, though culinary use of oregano leaf is considered fine. Due to its highly potent nature, it should always be diluted for use on the skin or when taking internally. Also, always consult your doctor before taking any herbs or beginning any health routine.